We Empower Health Professionals to Provide…

Toward a CERVICAL CANCER-FREE PHILIPPINES

OUR ADVOCACY WHAT WE DO

It is estimated that about eleven (11) women succumb to cervical cancer each day.  It is the second most common cancer in women, after breast. But why cervical cancer?  Cervical cancer is the ONLY cancer that can be almost entirely preventable, potentially curable if diagnosed early, and possibly be eliminated toward a cervical cancer-free future.

Recently the World Health Organisation announced its accelerated global strategy to eliminate cervical cancer.  The global strategy highlights three main points – vaccine, screening and treatment, also known as the 90–70–90 targets. The goal is to achieve: an increase of HPV vaccination to 90%, cervical screening of the total women population of 70%, and treatment of pre-invasive lesions and invasive cancer to 90% by 2030. In his welcome address, Dr. Tedros Adhanom Ghebreyesus quotes, “Every year, we lose more than 300,000 women to a disease which is almost entirely preventable and potentially curable if diagnosed early. We have the tools to make cervical cancer history“. But despite this, why are we still losing a lot of women daily in our country?

In 2001, the World Health Organization Survey reports, only 7.7% of our total women population aged 18 to 65 years underwent screening. This dismal show up coupled with the lack of symptoms experienced by most women during the precancer and early stages of disease are some of the main causes of the high incidence of cervical cancer in the Philippines.

cerviQ is a social enterprise that focuses on cervical cancer awareness, prevention, early detection, referrals for treatment, and a data repository for comparative studies and research purposes. It serves as an efficient channel linking remote medical experts and vulnerable individuals via a digital platform facilitated by nurses/midwives in coordination with local leaders and community volunteers. 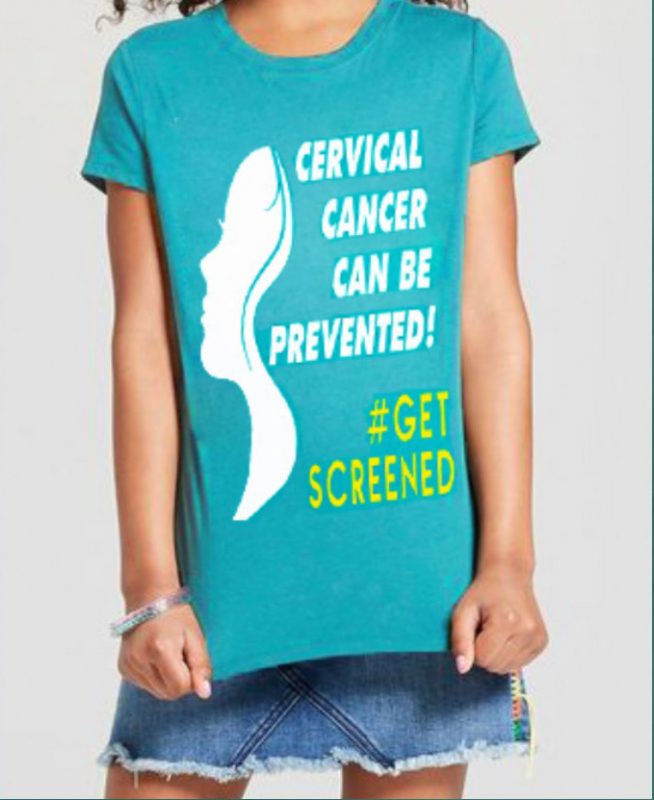 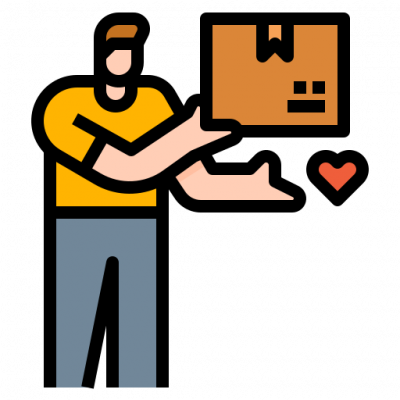 We are first and the only provider of Cervical Cancer Screening using a Digital Colposcope coupled with Artificial Intelligence technology in the country to date. 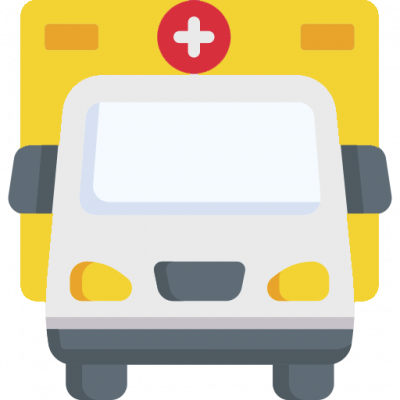 Our main goal is to reach the marginalized sectors and those areas with less expertise by empowering midwives/nurses to conduct screening and treatment. 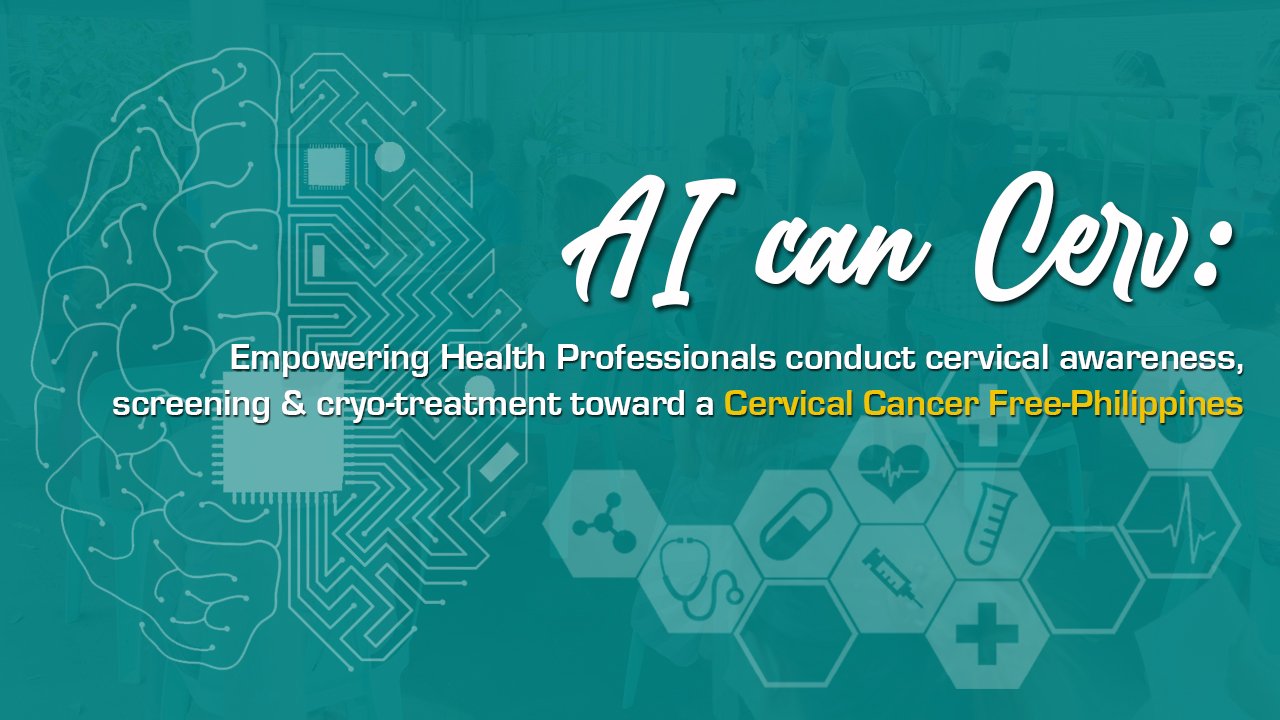 WE CAN END
#CERVICAL CANCER

FIND OUT HOW YOU CAN HELP

Because we understand how difficult it can be for employees to leave work and obtain the care they need, we bring our expertise to you, your office, your workplace. 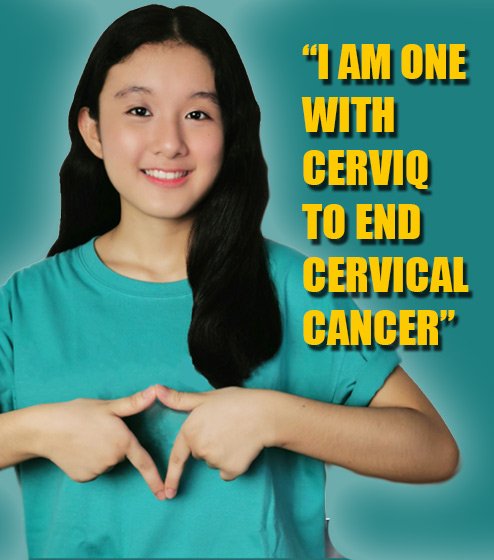 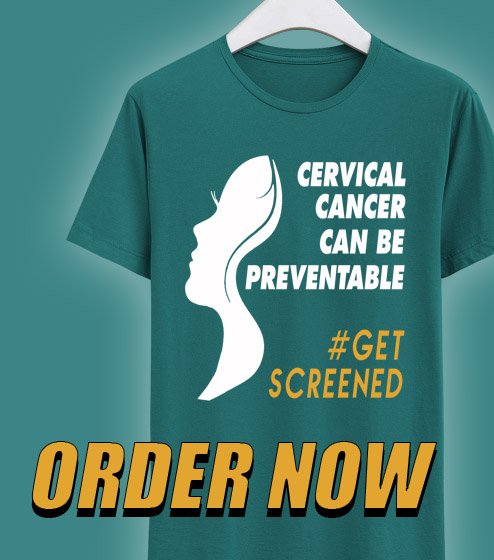 The CIDG National Advisory Group headed by Chairman Bon Torres, coordinated a meeting with the CIDG Dir. PMGen Cruz and CIDG DD. PBGEN Bersaluna regarding the preventive measures for cervical cancer.
CerviQ foundation, headed by Dr. Bogs Rivera, explained the preventative steps that can be taken and it was agreed to do a program for the female CIDG personnel which will include a lecture, to be followed by cervical cancer testing and check up.
The NAG as well as the CIDG Leaders expressed their gratitude to the CerviQ team hoping to make this program nation wide.
CerviQ
#CIDG
#nationaladvisorygroup
#togetherwecan
#togetherunited ... See MoreSee Less

Continue to inspire the youth with your beauty, wisdom, and advocacy. We are always here to cheer for you and support you towards achieving your dreams.

This website uses cookies to improve your experience while you navigate through the website. Out of these cookies, the cookies that are categorized as necessary are stored on your browser as they are essential for the working of basic functionalities of the website. We also use third-party cookies that help us analyze and understand how you use this website. These cookies will be stored in your browser only with your consent. You also have the option to opt-out of these cookies. But opting out of some of these cookies may have an effect on your browsing experience.
Necessary Always Enabled
Necessary cookies are absolutely essential for the website to function properly. This category only includes cookies that ensures basic functionalities and security features of the website. These cookies do not store any personal information.
Non-necessary
Any cookies that may not be particularly necessary for the website to function and is used specifically to collect user personal data via analytics, ads, other embedded contents are termed as non-necessary cookies. It is mandatory to procure user consent prior to running these cookies on your website.
SAVE & ACCEPT